< Specialized in exploration, drilling, extraction and production of hyd 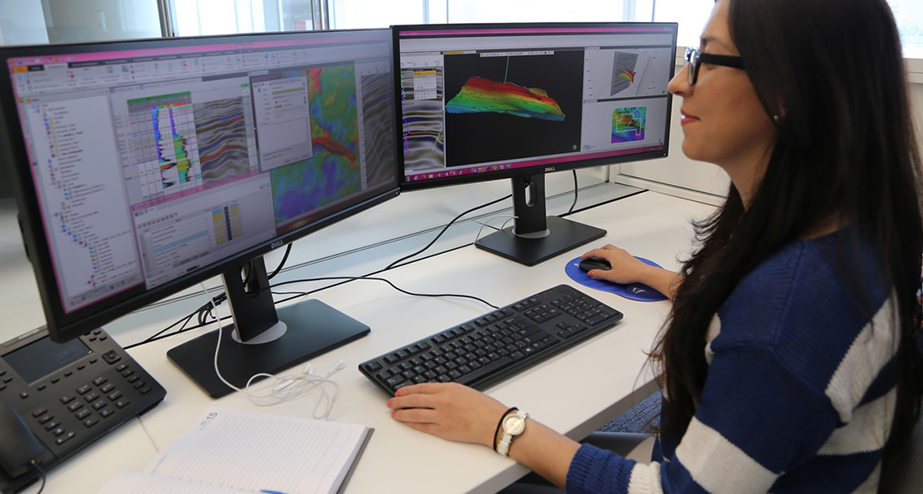 Specialized in exploration, drilling, extraction and production of hydrocarbons

PetroBAL is a new company focused on the exploration and production of hydrocarbons established in March 2015.

It is part of Grupo BAL, Mexican conglomerate of companies with industrial activities in Mining, Insurance, Financial Sector and Commercial Operations.

On September 30, 2015, Petrobal S.A.P.I. De CV, in a partnership with Fieldwood Energy LLC ("Fieldwood"), were the winners of Contractual Area 4 that tendered the Government of Mexico through the National Hydrocarbons Commission in the second tender of Round One of Energy Reform . This second tender corresponds to the award of contracts for the extraction of hydrocarbons in shallow waters.

Petrobal and Fieldwood win Contract Area 4 on the Second Round One Bid.

On September 30, 2015, Petrobal S.A.P.I. Of C.V., in consortium with the company Fieldwood Energy LLC, were the winners of Contract Area 4 that tendered the Government of Mexico through the National Commission of Hydrocarbons in the second tender of Round One of the Energy Reform. The contract area 4 has an area of 58 km2 and is composed of two fields: Ichalkil and Pokoch, which are located in the Sonda de Campeche, about 42 km from the coast and a water link between 30 and 45 meters. The fields contain 1P reserves of 41.4 million barrels of crude oil equivalent (mbpce), 2P of 85.4 mbpce and 3P of 190.6 mbpce.

Fieldwood is an American company based in Houston, Texas, which is part of the portfolio of private equity firm Riverstone Holdings LLC. Fieldwood focuses on the acquisition and development of oil and gas production fields in North America, including the Gulf of Mexico. For its part, Riverside Holdings LLC is headquartered in New York and manages a family of funds with which it has financed multiple investments in the energy sector in North America, South America, Europe and Asia.

Fieldwood is directed by Matt McCarroll And other senior executives who were previously part of Dynamic Offshore Resources LLC, one of the leading operators in the Gulf of Mexico.